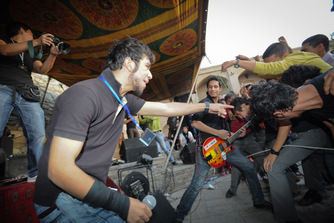 The Sounds Central Festival [SCF] was the result of 5 years of local music scene empowerment, centred on an expats band White City, whose members rapidly discovered among some of their young fans an urge to start their own music projects. With little institutional backing up until the very event, the Kabul music scene kept away from any open political positioning.
http://soundcentralfestival.com/about.html

Still, the different artists involved, regrouped in an artist collective called “Combat Communications”, were experimenting tag lines like “Combat Rock” and “Drop beats not bombs”, and developing a controversial message through their street art workshop and online videos.

Combat Comms teamed up with Argus productions and Sound Central Music Festival was born.  is Afghanistan & Central Asia's first regional rock music festival, as well as Afghanistan's first rock festival since Ahmad Zahir's show in 1975. It was held in Kabul on the 1st of October, with opening and closing nights in New York, September 15th to October 14th, 2011.

The Kabul events also included a workshop for musicians hosted by many including Brian Viglione The Dresden Dolls (USA) and Maiwan from Acrassicauda (Iraq), among others.

There was side shows at Hoodies Night Club located in a secret location. All events was announced to the public by invitation only and at the very last minute for security purposes (hence, the world's first "stealth" music festival).

Such a “cool” event has drawn attention from the music industry, and Combat Comms is now in contact with major international artists. With 8 bands up to industry standards (compared to none in 2005), the vivid Afghan rock scene is about to be a political actor.

After the huge success of 2011, the SCF Team is already implementing the 2012 festival, which we guarantee will be bigger and better and spread further across the lands we know as Central Asia. 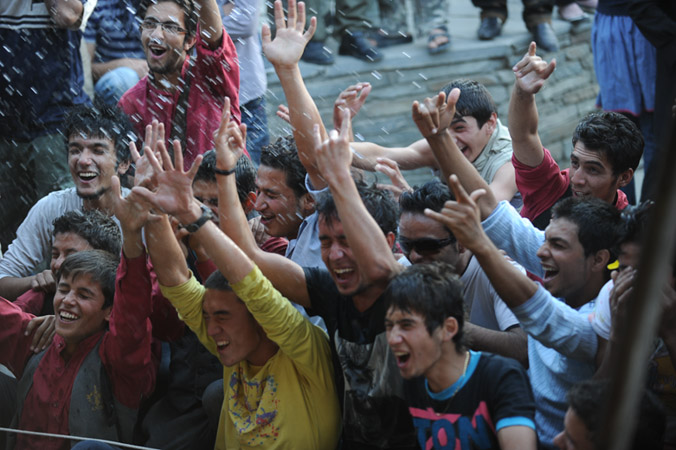 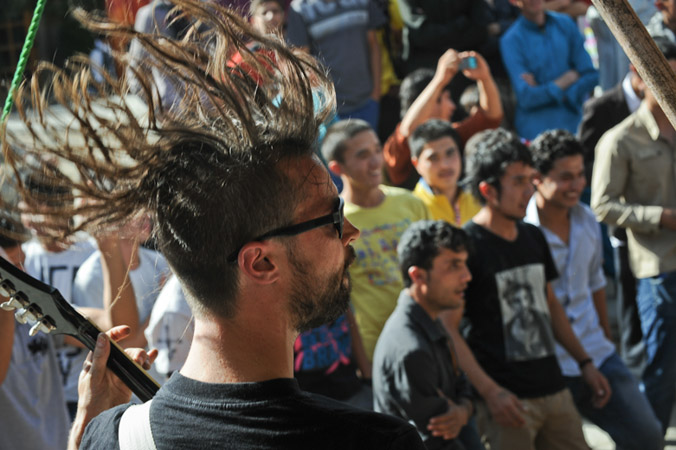 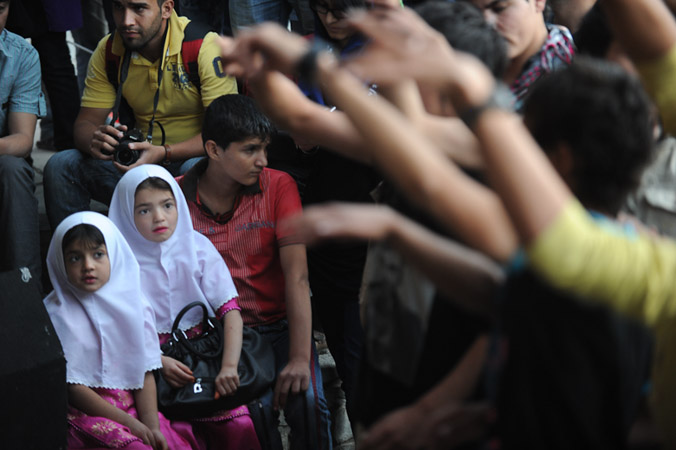